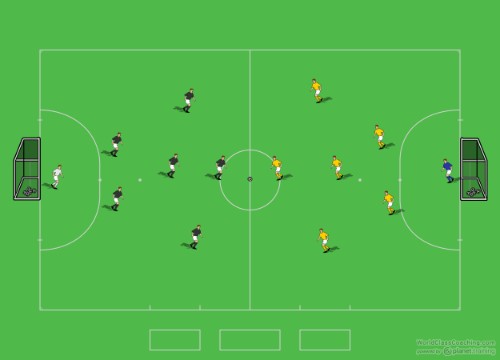 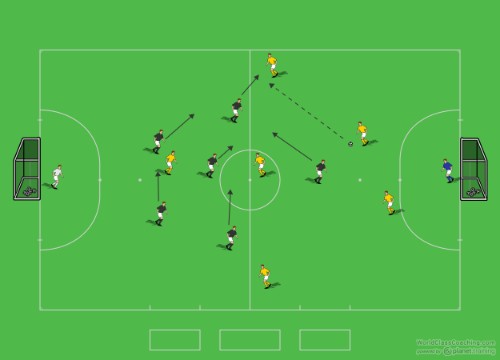 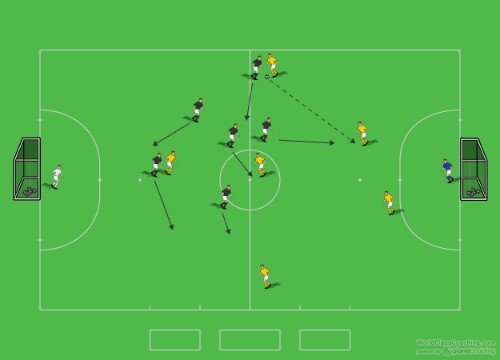 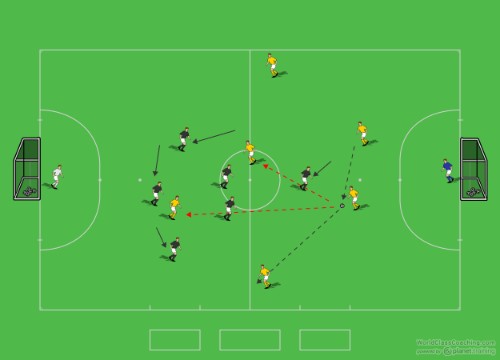 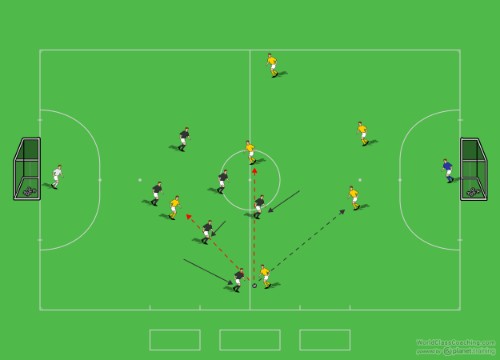 About the Author Tom Mura